My Life with Cats: A Multi Media Comedy Show is on tour now! 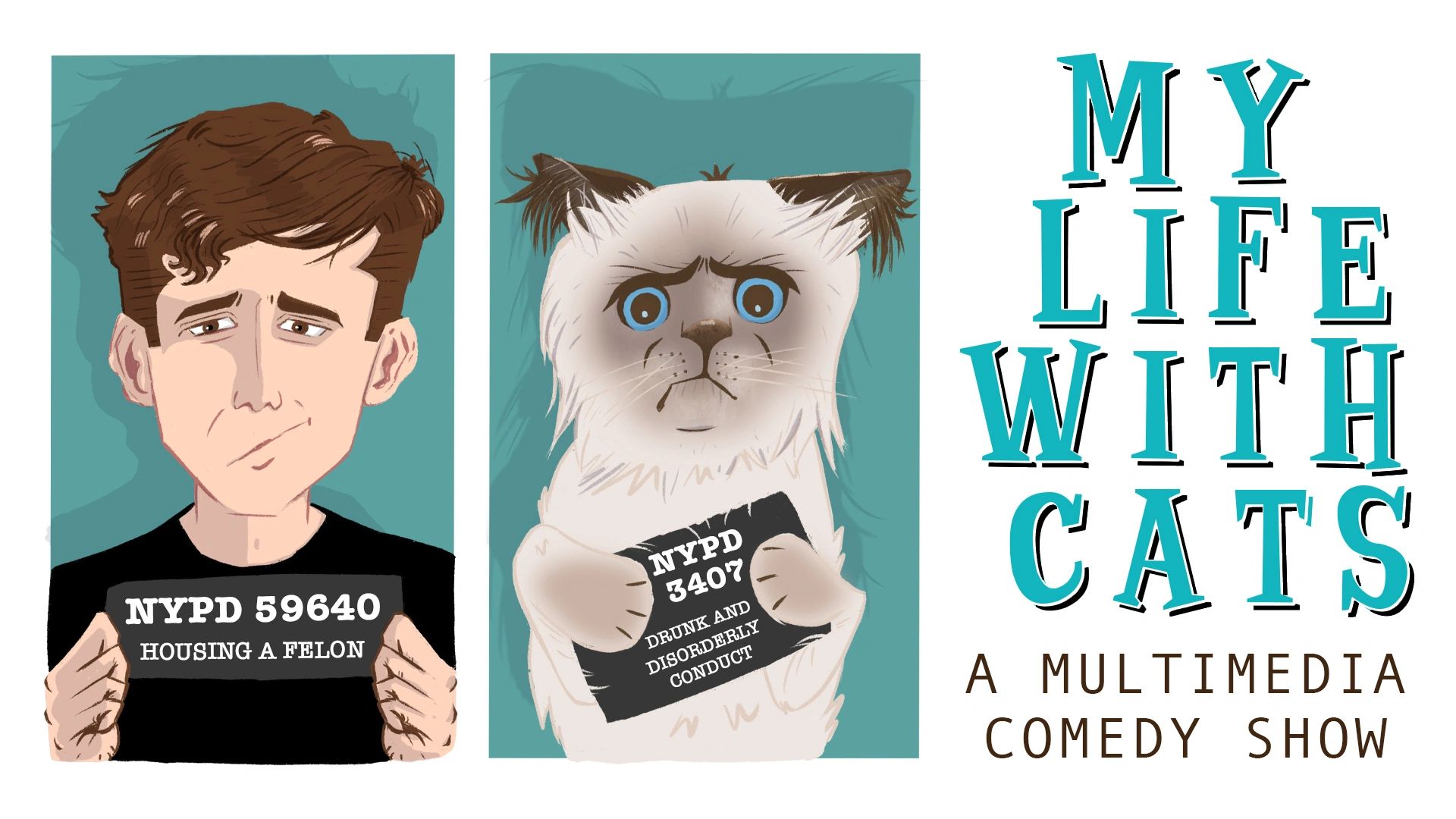 Featuring a combination of unique premises, scathing self-exploration, and a touch of the absurd, Portland native, Dusty York, found his way to comedy via many years of playing and producing music. He now resides in New York City and in 2016 he recorded his debut live comedy album, “Helicopter Penis... and other nightmares”. He quickly began touring nationwide, both as a headliner and as a feature for regional favorites.

In in early 2020 he released his second album, "The Pigeon Honeypot ...and other tourist attractions", and will be touring his 90-min., multi-media show, "My Life With Cats: A Multi Media Comedy Show".

In 2018, Dusty  was a finalist in the 2018 US Comedy Competition in Los Angeles. He was featured in the Meadowlands Comedy Festival, the Wine Country Comedy Fest, the Scranton Fringe Festival, and the Hoboken Comedy Festival.